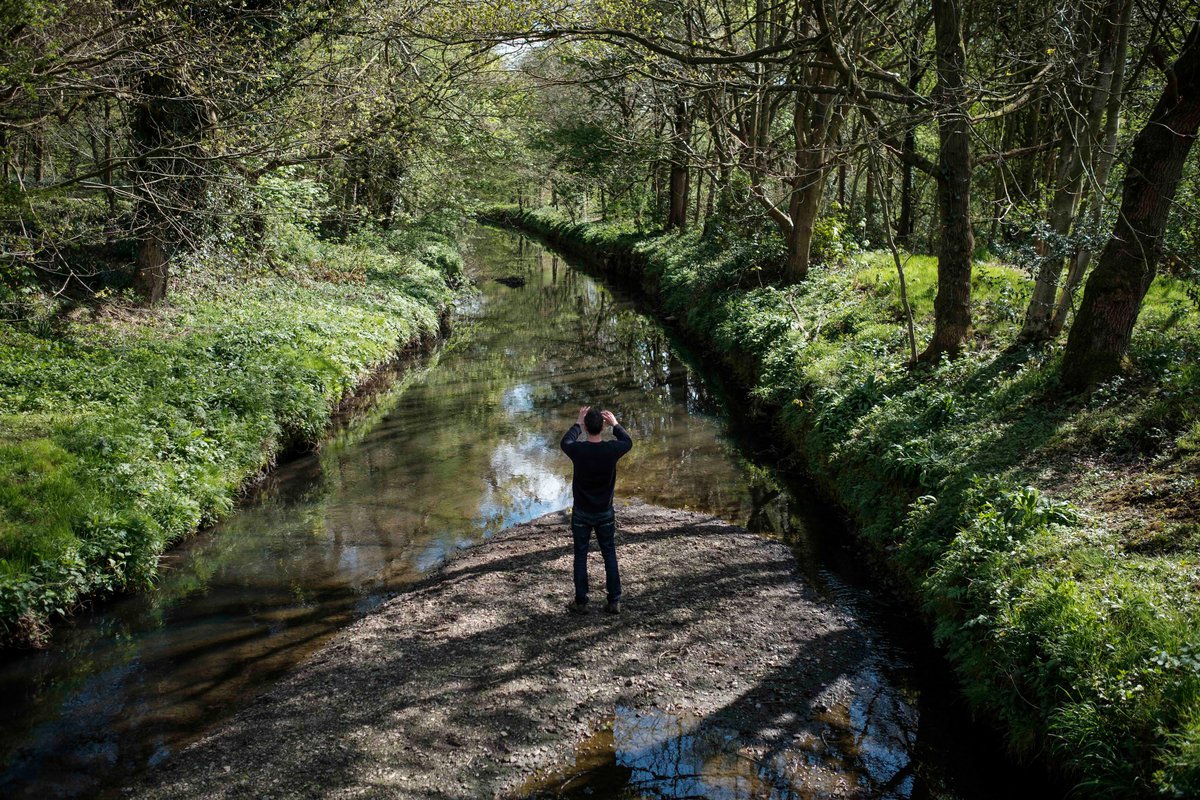 Dr Sam Belinfante is an artist living and working in London.

Along with filmmaking and photographic work, his practice incorporates curating, sound and performance. Recent exhibitions include The Curves of the Needle at BALTIC 39, Newcastle; The London Open at Whitechapel Gallery, both 2015 and the solo show Many Chambers, Many Mouths, Southard Reid, London (2013). He curated and participated in The Voice and The Lens, IKON Gallery, Birmingham, which toured to Whitechapel Gallery as part of Spitalfields Festival in June 2014. Recent performances include The Full Gamut at Camden Arts Centre (2015) and Corpus Sonus, at Whitechapel Gallery (2015). Recently Belinfante won the Hayward Touring Curatorial Open. His exhibition Listening opened at BALTIC 39 in September 2014 and toured to the Bluecoat, Liverpool; Site Gallery, Sheffield and the Sheffield Institute of Arts Gallery; and First Site and Art Exchange, Colchester.

At the University of Leeds, Belinfante is the Academic Fellow in Fine Art and Curation and Director of Centre for Audio Visual Experimentation, School of Fine Art, History of Art & Cultural Studies.