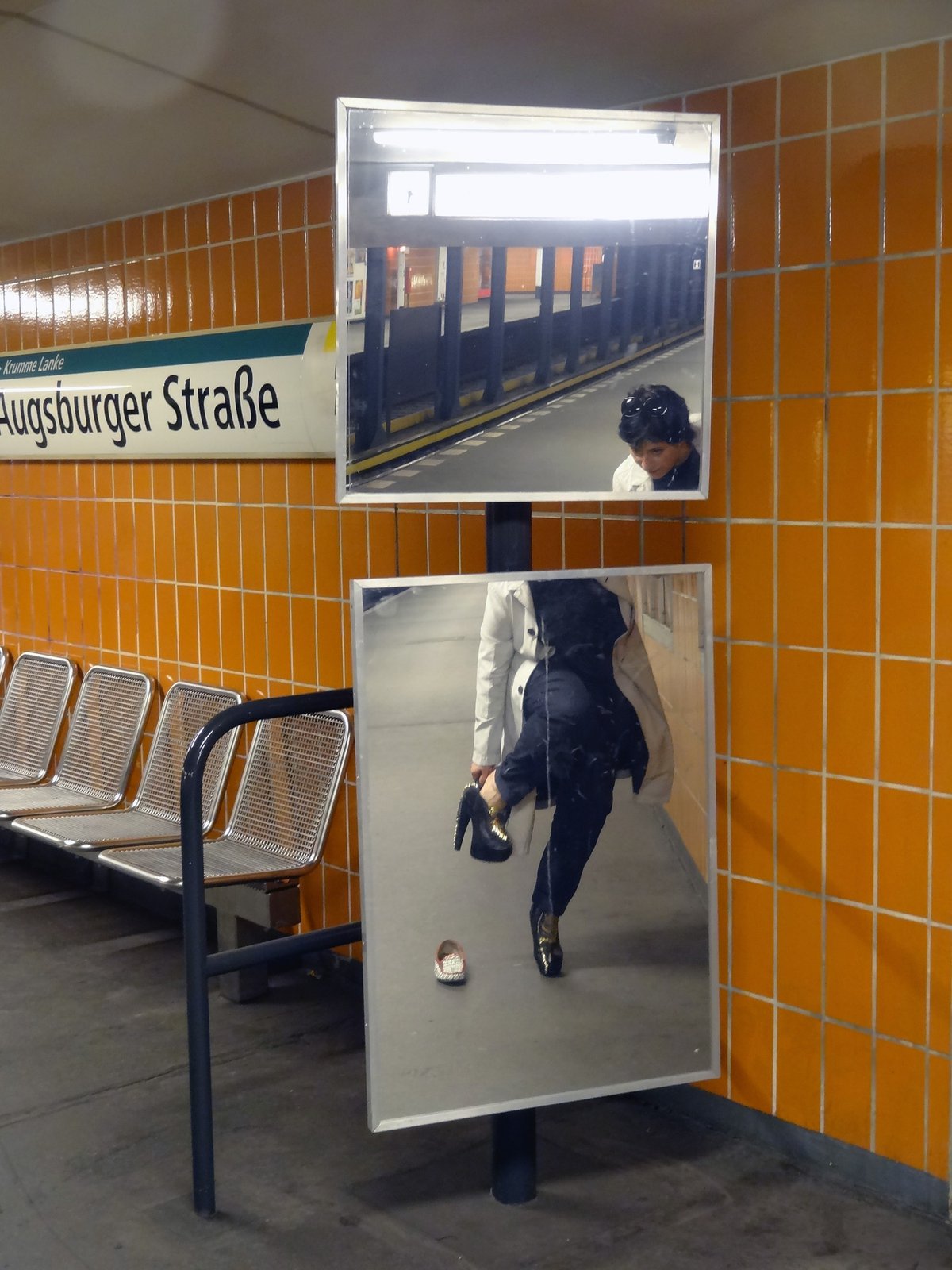 Born in the UK Loré Lixenberg’s career began with Theatre de Complicite, working with Simon Mcburney at the NT. Following this, her work spans from performing on concert platforms and opera scenes (ROH,Danish Royal opera) to new installations (in 2015 she toured China with Looking for courage, a new multi media opera by Niels Ronshold and Feng Zhong Zou) and performances with experimental visual and sound artists including Stelarc, Bruce Mclean, and David Toop.

As director Loré Lixenberg staged the UK premier of Kagel’s Staatstheater plus experimental works by Aperghis, Berio and Wishart. She is resident director for Danish music theatre company SCENATET. She performs her own works, using extended voice in pieces such as BIRD and The end of the civilisation as we know it, her series of ‘Singterviews’ and ADIPOSE, a cautionary tale about singing and fat.

Lore has published Memory Maps, an artist book with a postface by David Toop, and the CD The afternoon of a phone (£@B), as well as a version of her own BIRD in ‘CRU#1’. She co-directs the artist space La Plaque Tournante in Berlin and is currently working on publications Shamanism and transformations through extended vocal techniques and The voice and the holy fool.

She is working with Trevor Wishart on a new piece at The Hague and has performed in and directed The Fool – An Avant Garde Cabaret’with Trio Zoom at the Danish Royal Opera. She is currently working with Rolf Hind performing Rumi in his new opera for Huddersfield festival having premeired his opera Lost in Thought at LSO St Lukes, London and The Inaugural Season at The Elbephilharmonie Hamburg. She is recording her new CD of vocal arrangements of Nancarrow for voice and will be directing Nam Jun Paik Symphony for 20 Rooms in Malmö.