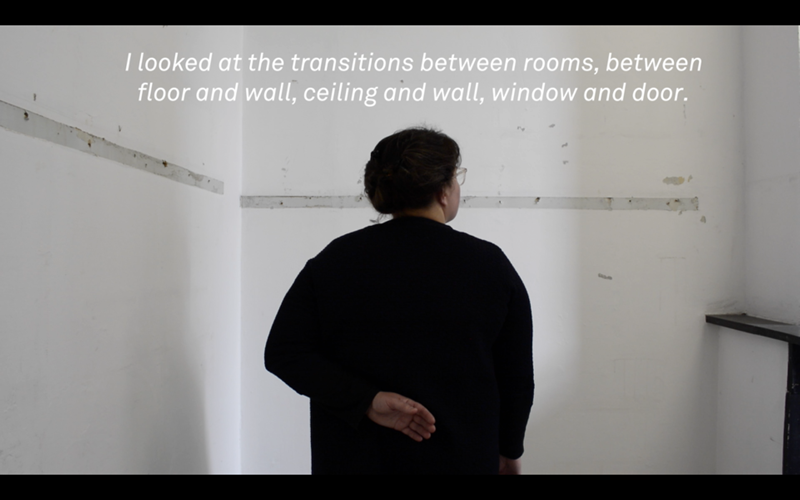 Esther Veenroij is an artist/composer working in the field of sound and installation art. Her works range from purely electronic composed music to improvised combinations of electronica with traditional instrumentation such as piano, guqin, pipa and satsuma-biwa. She has created site-specific works as well as multimedia performances and installations.

Apart from her artistic activities, Veenroij is a lecturer on 20th century Music, performance and experimental arts at the Ghent school of fine arts, where she also runs atelier Mixed Media. In november 2015 she received her doctorate degree 'Audio Topography - on the Interaction of Sound, Space and Medium' at LUCA/KULeuven.