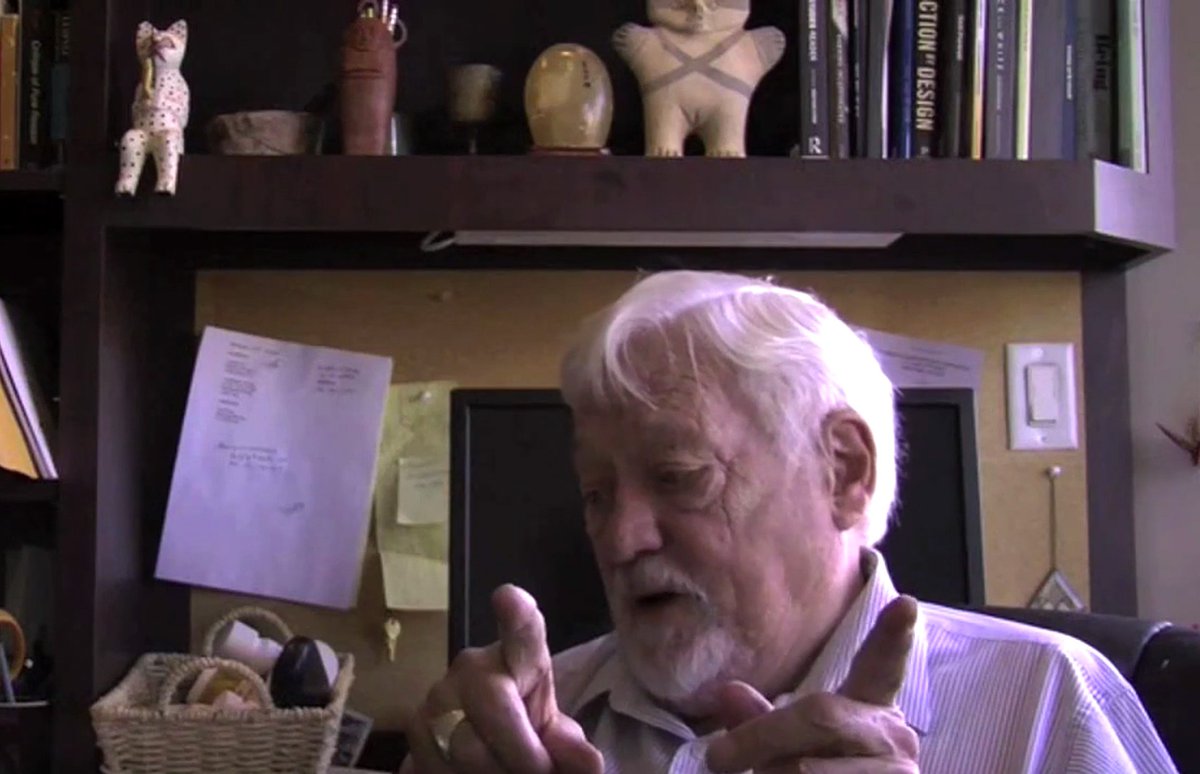 How Does Technology Transform Our Perception? – A conversation with Don Ihde from LoVid on Vimeo.

Don Ihde is Distinguished Professor of Philosophy at the State University of New York at Stony Brook. From his ground-breaking Listening and Voice (1976) to Acoustic Technics  (2015), he has pioneered ways of thinking through and with sound and technology, becoming a key figure in the move to post-phenomenology. The author of 22 original books and the editor of many others, his works and articles have appeared in a dozen languages. Ihde lectures and gives seminars internationally, though this is a rare appearance in the UK. He received the Golden Eurydice Award in 2013.