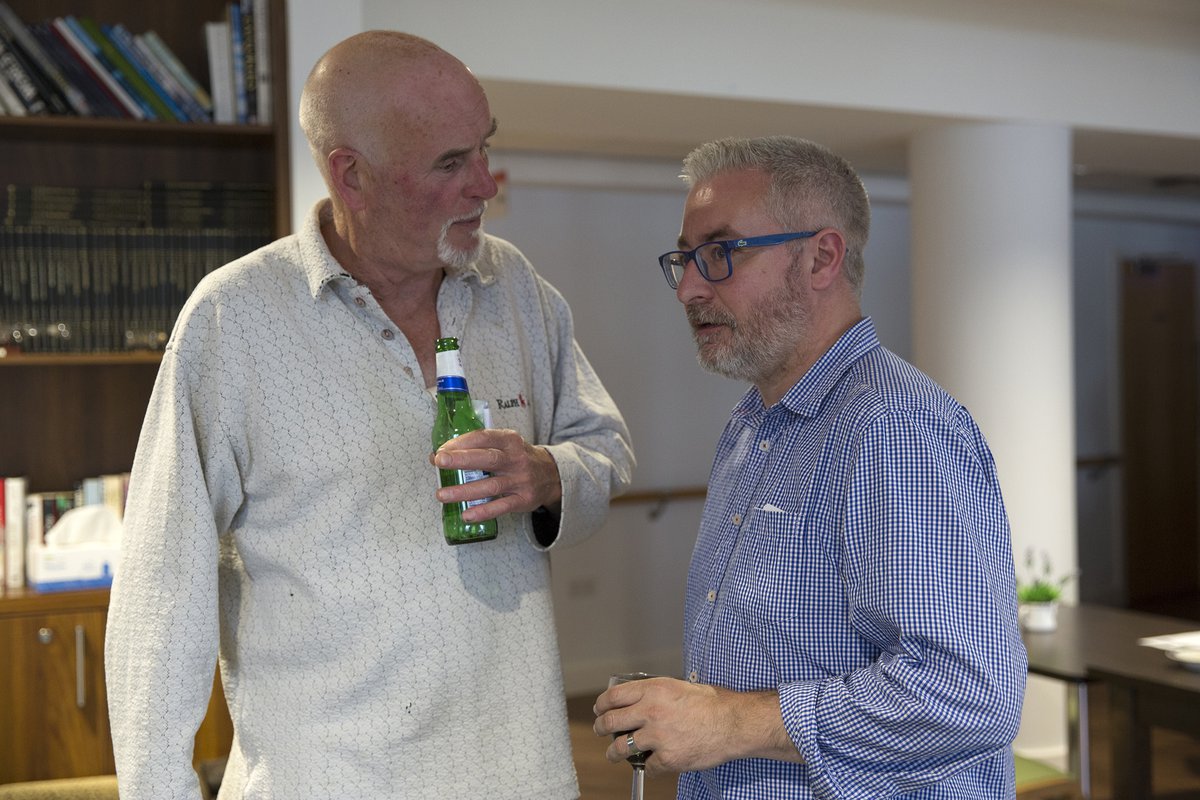 Alan Dunn will offer a particular Leeds lineage of listening, of artists working with sound and musicians from the Fluxus artists in the city in the late 1960s through Dunn introducing the Chris Watson masterclasses with visual arts students in 2009. Dunn will reflect upon the recent immersive sound installation ‘Journey Through the Mirror Pool’ commissioned by the National Science & Media Museum in Bradford and created by Dunn working with Watson, Noise Orchestra and students from Leeds and Bradford.

Dr. Alan Dunn studied at Glasgow School of Art and The Art Institute of Chicago. He was curator of The Bellgrove Station Billboard Project (Glasgow 1990-91), lead artist on the tenantspin project (FACT, Liverpool 2001-7) and between 2008-14 completed his PhD on sound art based on the 10xCD opus The sounds of ideas forming, as featured in the 2012 Liverpool Art Prize exhibition. Through these projects Dunn has developed collaborative content with Bill Drummond, Douglas Gordon, Chris Watson, Yoko Ono, Philip Jeck, Deep Listening Band and Brian Eno. He currently lives and works in Liverpool and is a Senior Lecturer at Leeds Beckett University where he co-runs the MA Art & Design course.  Dunn is the joint Arts Editor of the online journal Stimulus Respond, a recent guest editor of the Journal of Writing in Creative Practice, co-founder of Alternator Studio in Birkenhead and a Board Member of East Street Arts in Leeds. He recently coordinated large-scale collaborative projects with the National Science and Media Museum in Bradford around immersive sound and with Bluecoat and Liverpool John Moores University marking the writer Malcolm Lowry.